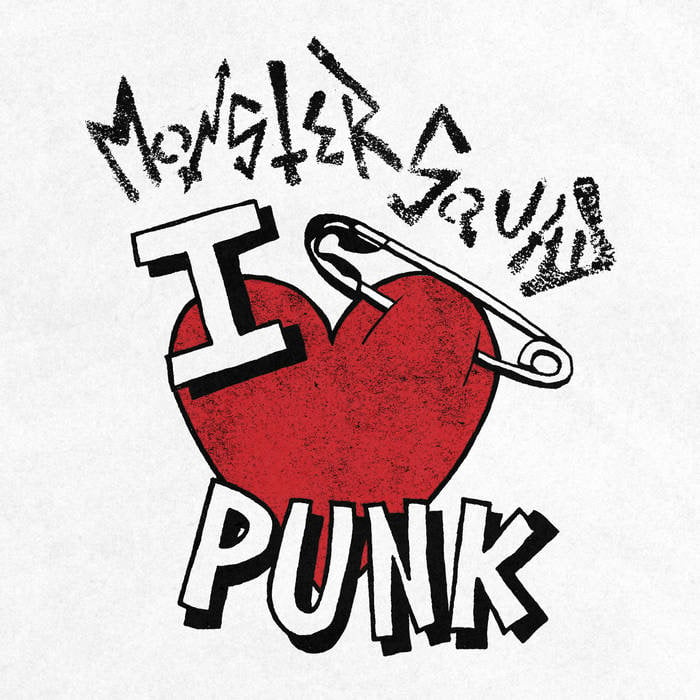 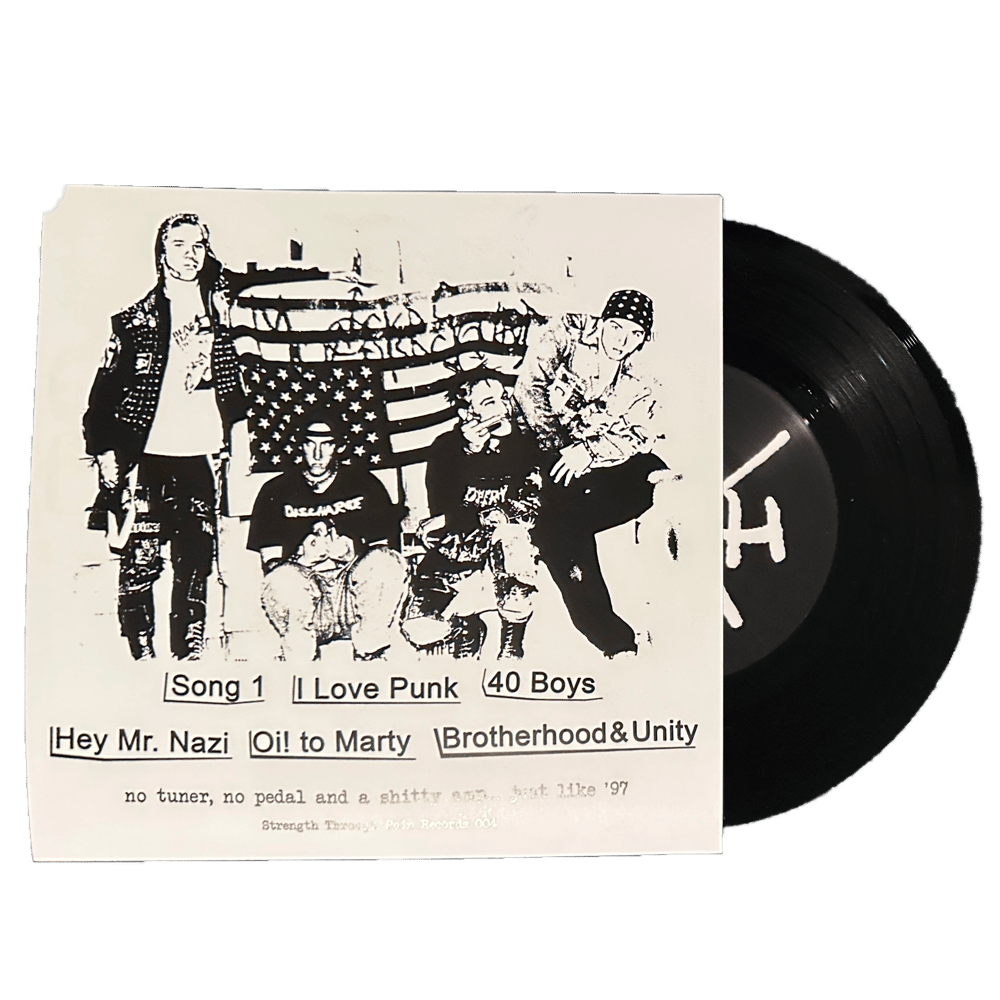 January 2022 is our 25th anniversary as a band. We thought it would be fun to re-record some old songs that we still like with the original lineup and the friends that were there in the very beginning.

Songs were re-recorded at home in Vacaville, Sacramento, North Carolina, Philadelphia, San Francisco, and Italy with old pals and the original 1997 lineup. 1 microphone + advancements in modern technology made it happen. Most of these songs were released on our first demo tape which was recorded on a four track.

This is not supposed to sound that good! :)
<3 MSP

I don’t care just what they say...
Tacos Jalisco every day!

PRESSING INFO:
- 125 purple tapes
- 100 red vinyl
- 200 black vinyl
- 5 test pressings with plant info on label (band copies)
- 15 white label test pressings. Inner sleeve is stamped with our first logo using a hand carved linoleum stamp we made in 1997. Numbered on center label and on the top right corner of the back cover.